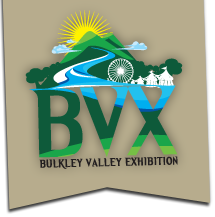 Born and raised in Smithers, BC, singer-songwriter Mark Perry is quintessentially Canadian.  His music and stories take you on a dynamic road trip thru his love for rural Canada, celebrating triumphs like playing hockey on frozen lakes, the energy of a spring thaw when rivers rise, bluebirds return and you’re finally pedaling your bike or paddling your canoe… to contemplating the tougher stories of our collective Canadian past and present: the legacy of our Japanese internment camps, the tragedy of a sinking passenger ferry, or the dilemma of First Nations people who go missing from our communities. His concerts are both reflective and rollicking with ballads like “Ode” and “Queen of the North” to knee-pumping sing-alongs like “This Town” and “Big Skeena”. Mark’s songwriting is inspired by Northwest BC but his emotional storylines apply everywhere, showing the link between communities from coast to coast. He is a natural storyteller and makes any theatre feel like his living room. 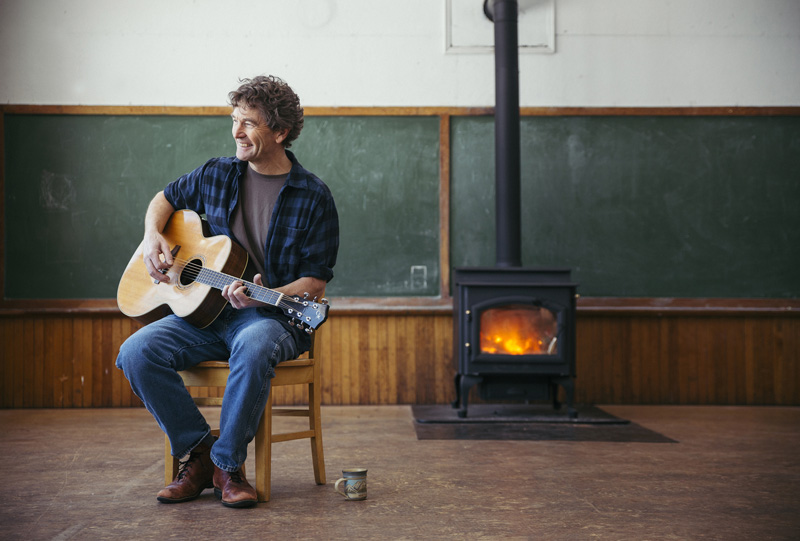 Mark Perry has just released his 12th album and is touring with bandmates Tobin Frank (Spirit of the West) and Mark Thibeault (Hungry Hill). He recorded his 1st album in 1990 with his west coast hero Roy Forbes, went on to open shows for Canadian folk legend Connie Kaldor on her Western Canada tour, play Vancouver Island and Vancouver Folk Festivals, lead songwriter workshops at conferences like Bluebird North, and produce 11 more albums.

As a kid growing up in small town Smithers, BC in the 70s, Mark got his start when he tuned in to the scratchy late night radio waves coming from Vancouver and heard CCR, the Rolling Stones, Eric Burdon and Gordon Lightfoot. He traded an old lawnmower for an “electric(ish) guitar” and into the neighbours basement he went – guitar in hand, trying to play that music. He got good, he learned to survive playing 6-nighters with his road band, then started to write and craft songs. In between raising a family and working the railroad, Mark recorded 11 albums with Roy Forbes, Shari Ulrich, Steve Dawson and others, all the while performing to a growing fanbase in BC.

These days, Mark is writing songs, playing music and running a small horse farm with his wife Jane on a beautiful hillside surrounded by mountains just outside Smithers BC. With his new album release, Mark and bandmates are fired up and touring Western Canada.

“This singer/songwriter from Smithers is one of our  finest, a guy whose songs are full of the telling little joys, frustrations and messy minutiae of real life. In a world of so much artifice, he’s one of the real things.”
~ J.P.M., The Province, Vancouver, BC

“Mark writes the kinds of songs other writers wish they had written.”
~ Shari Ulrich

“Mark Perry had our audience captivated through the entire show. His heart shines through in his voice and his songs. Mark Perry’s performance is a ‘must-see’ and a ‘must-see again’.”
~ Bruce Champion, Terrace Concert Society

“Mark Perry is to the Northwest what Gord Downie was to Canada – he captures our hearts by telling our stories in a way no one else does. His humility and humour join with an artist’s heart as he writes about the way we see ourselves.”
~ Nathan Cullen, MP Skeena-Bulkley Valley

“The soundtrack for my life is taken from Mark Perry’s music. His song-writing, musical expression and stage presence emanates the very best, most magical qualities…. Perry’s music invites me in to sit by his fire and feel like a cherished neighbour for a while.”
~ Carolina DeRyk, Host, CBC Radio

“Offers a real slice of life, sans saccharin. I recommend it.”
~ Rogue Folk Reviews, Vancouver, BC

Available online or in shops Now! 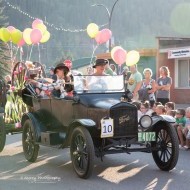 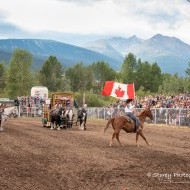 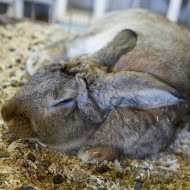 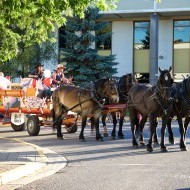